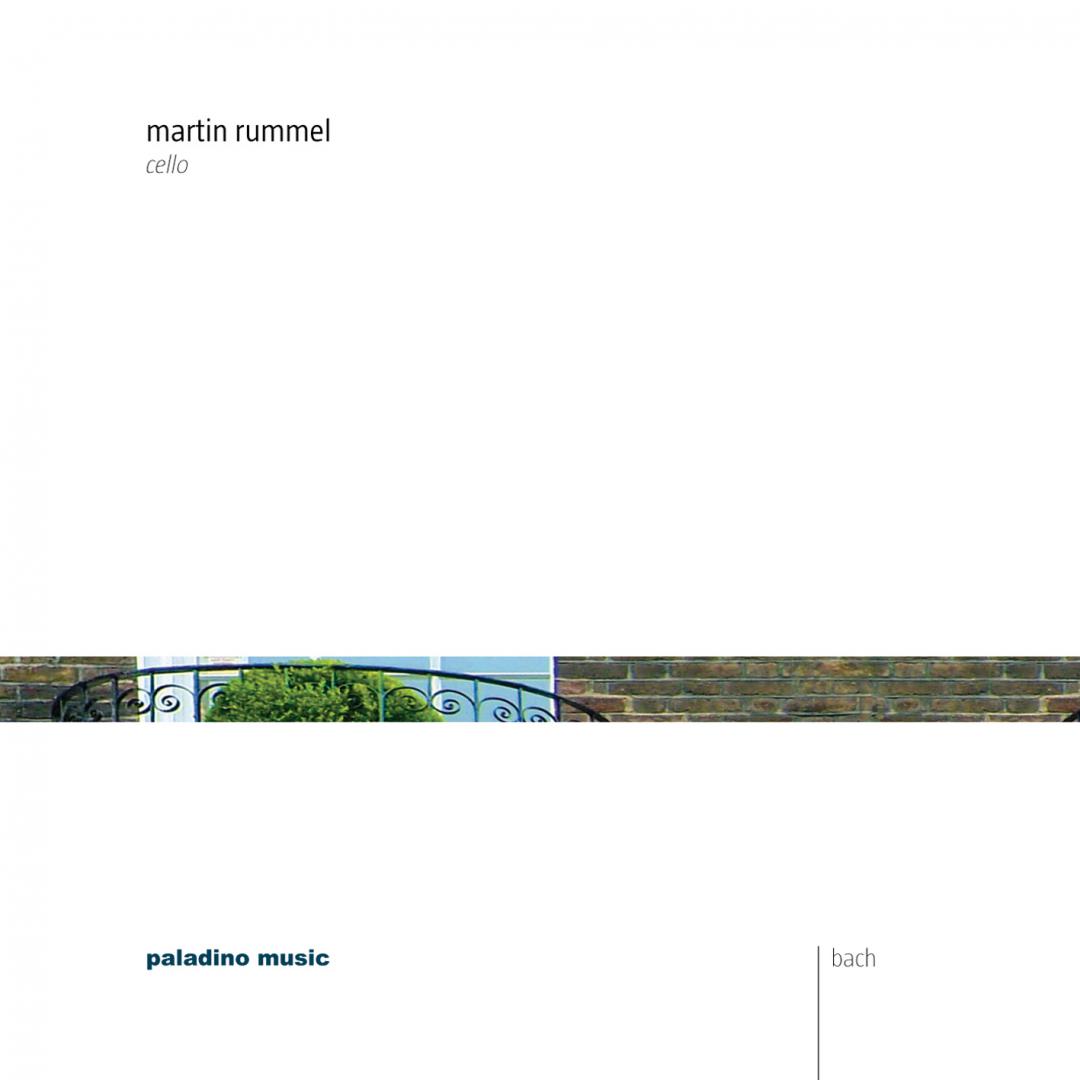 Every cellist in the world has the same problem: As soon as we go to perform (let alone record) a Bach suite, we have every other cellist on the planet disagreeing with what we do. Maybe this is the case for every musician when it comes to Bach, just as it is the case for German soccer trainers: when it comes to the world championship, Germany has a population of 80 million soccer trainers. Thus the first important step for a cellist is to not be too dogmatic about what to do with "the old testament of cello playing". I played my first all-Bach recital aged sixteen in 1990 and have been exploring many varieties of how to perform this music ever since. And I have heard countless other approaches, from Pablo Casals to Pieter Wispelwey, from Paul Tortelier to Heinrich Schiff and from Jacqueline du Pré to Nikolaus Harnoncourt. None of them is "right" or "wrong", some of them I like - and some others I do not like so much. And even colleagues whose recordings I like I heard live and was not convinced - and the other way round. So what?

Maybe that is the exact reason why - as soon as it comes to Bach - there is a heated debate about what should or should not be done. But why? With no other music we compare so much and critics use language that does not reflect the respect that every player who dares to present their own version of a large-scale Bach cycle - it is, after all, only another recording. Yet it is not. Playing all six Bach Suites in one evening is the most terrifying and the most rewarding challenge for a cellist, and recording them should be the same. Whenever listening to somebody else doing either, I try to not compare. I try to understand and feel what message is sent from that particular player and/or their performance.

The Kellner Manuscript: "Yes, Humphrey, but what does it mean?"

Johann Peter Kellner, an organist from Gräfenrhoda, copied a large amount of Bach works in the second half of the 1720s to study them. As the original manuscript of the cello suites is lost, his copy - besides Anna Magdalena Bach's - is one of two surviving contemporary sources for the suites, and research has tried to prove that it was made from a different source than Anna Magdalena's. This seems likely because we know that Bach always had a score that he worked on before writing a master copy that was then handed to his copyists for the parts being made. From what we know now, it seems likely that Kellner's copy (assumingly made in 1726) derives from the "working score", where as Anna Magdalena's copy might be a copy of the master score.

Yes, both of them might contain simple errors and yes, none of them is as clear as Bach's own handwriting in the unaccompanied violin works. The existance of those two sources alone raises more questions than we will ever be able to answer, but instead of focusing on the "problems" we might as well just embrace the fact that when it comes to playing the cello suites, we can either stupidly follow some random editor of the last two hundred years or try to find answers to hundreds of small or large questions in 42 movements of Bach.

In 2000, the 250th anniversary of Johann Sebastian Bach's death, I was booked to play the Bach suites in many cities in Germany, France and Austria, and I decided to have a fresh look at a number of new editions and - for the first time - all of the surviving sources. The Kellner manuscript struck me with a lot of details (such as the shape of the slurs of the opening section of the c minor Suite) that the Anna Magdalena copy did not show. Yet in other places it has one or the other odd single note that might or might not be right, but how will we ever know if Anna Magdalena's or Kellner's version is the one with the mistake?

The version that I play in concert has been in constant change and in general a mix of the two, but when it came to the recording in 2009, I decided to follow Johann Peter Kellner except for those very few places where I am sure that it he made writing errors over a dying candle or due to time pressure. I have never claimed that this is more or less right than any other reading of this or Anna Magdalena's copy and shall be interested in any argument that tries to prove me wrong. In the end, it does not matter. What matters is that a musician with all their heart tries to convey the emotional and intellectual perfection of six eternal masterpieces. Whenever a colleague does that, I will listen with all my senses and the only thing I ask for is that to get that in return, even if in a few years time I decide to do the opposite of what I did in 2009 when making this recording.