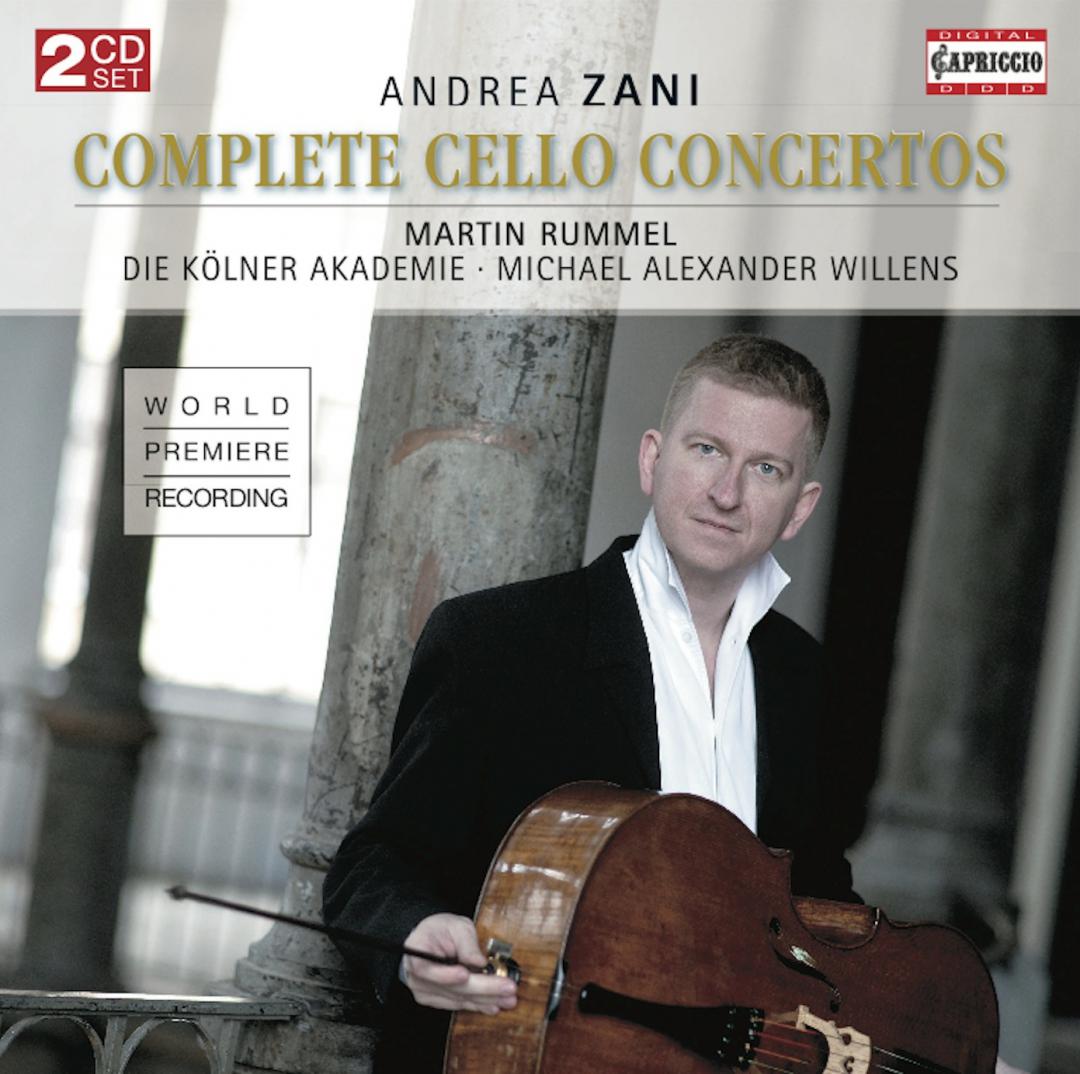 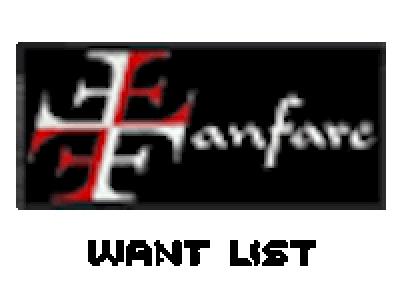 It is my 32nd album that is internationally available - one would think that there is some sort of a routine. But far from it: Today, on 31 May 2013, I hold copy No. 1 in my hands and am nearly as excited as I was many years ago when I held my first CD. But why? In early 2012, a colleague at the University of Auckland directed me towards a PhD thesis from the University of Canterbury. Jill Ward had compiled all known works by the Italian Baroque composer Andrea Zani, and I very well remember the day when two boxes of music by Zani were dumped at my office in Auckland. Volume 13 of Jill's marvelous thesis were Zani's twelve cello concertos. I spent an afternoon reading the scores and decided to put in an application for The University of Auckland's highly competitive research fund.

Talk about the impossible and you know what we were up to: I won the grant in June, had to learn the twelve concertos and get the music for the orchestra prepared during the European festival summer season, record within a few days in November (within a week that had already two recitals scheduled) and have the discs out in spring 2013. To cut a long story short: it all worked out, thanks to the wonderful students Robert Drage and Darija Andjakovic at Auckland, the incomparable engineer Uwe Walter and of course the orchestra (Die Kölner Akademie) and its conductor Michael Alexander Willens.

On 12 November 2012 we started rehearsing the A Minor concerto (No. 2), and between Wednesday 2pm and Saturday 11pm we recorded 36 movements of Zani. I felt like constantly setting foot on a fresh layer of snow in the mountains - this music was probably being played for the first time in nearly 300 years. It is written in a language of which I feel it is so much my own, and rarely have I enjoyed my life so much as during those days, and I even played those two recitals on Friday evening and Sunday afternoon.

Yet there is something I need to say here: During the whole week and thanks to modern technology I could overcome the upheavals of daily life (such as travel and bad hotels) as well as share my joy and exhaustion with the one person who I love most. It is to him, my dear Eric, who I dedicate this Zani album to.

Update 2016: The success of this recording shows in countless requests of cellists who want to perform these wonderful works. Yet I am not allowed to share the music, thanks to people who care about everything else but music. Read my blog entry The Zani Story to get the full picture.